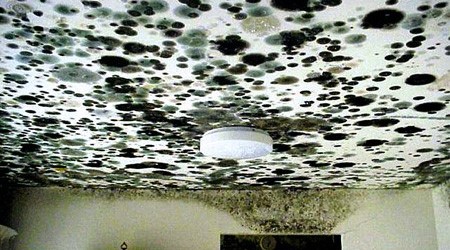 Did you know that mould infestation in your house could become a health hazard?

Having mould in the house is not only a danger to the building it may also seriously harm your family’s health. Moulds are a type of fungus reproduced by tiny spores. The spores are invisible to the naked eye and float through outdoor and indoor air.  Mould spores are basically a source of indoor air pollution.  They need moisture to grow and are usually found in damp, poorly ventilated areas of homes, such as bathrooms, cellars, pot plants or under stairs. Outdoors they will be in the garden, lawn, bark-chips, compost heaps and piles of leaves.

Mould spores spread by releasing millions of tiny spores into the air. You cannot see the spores but you may be able to see mould growing on damp surfaces, grey, green or black in colour. It may appear cottony, velvety, or granular, and will have a distinct mould odour – usually musty.

Airborne mould spores may be inhaled and produce allergic reactions in sensitive people similar to hay fever. Also, there is an inevitable connection to mould and asthma. People who experience allergic reactions to mould spores are also more likely to suffer from asthma. Symptoms of mould infestation can be respiratory problems (wheezing and difficulty to breath), nasal and sinus congestion, eye irritation (burning, watery, red, blurry vision, and light sensitivity), dry, hacking coughs, sore throats, nose and throat irritation, shortness of breath, central nervous system problems (headaches, memory problems, lethargy and mood swings), aches and pains, and possible fevers. Some fungi can infect various parts of the human body, particularly the lungs and the skin — often such infections relate directly to an occupation, although anyone whose immune system is weak can be at risk.

The long-term effects of being exposed to mould can be as toxic as nerve gas. On top, you’re likely to end up with structural damage to your home.

For a healthy home call us at Quality Building Inspection toll-free on 1800 656 343 to arrange for a thorough Mould Inspection. 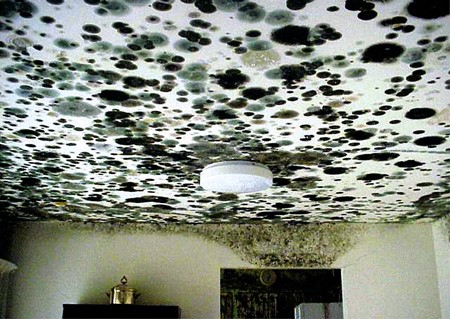 About the author: Ben View all posts by Ben

A unique individual who has been involved in building inspection and pest inspection for over 10 years. Ben believes in high quality services and customer satisfaction. He works hard to meet your needs and expectations. 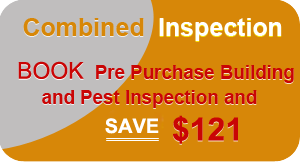 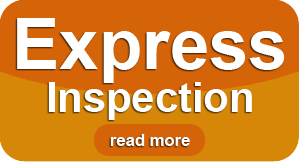 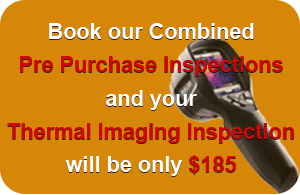 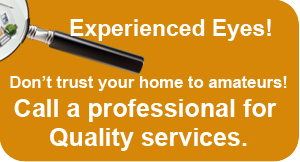 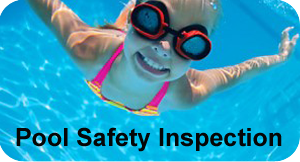 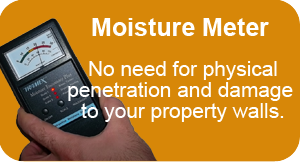